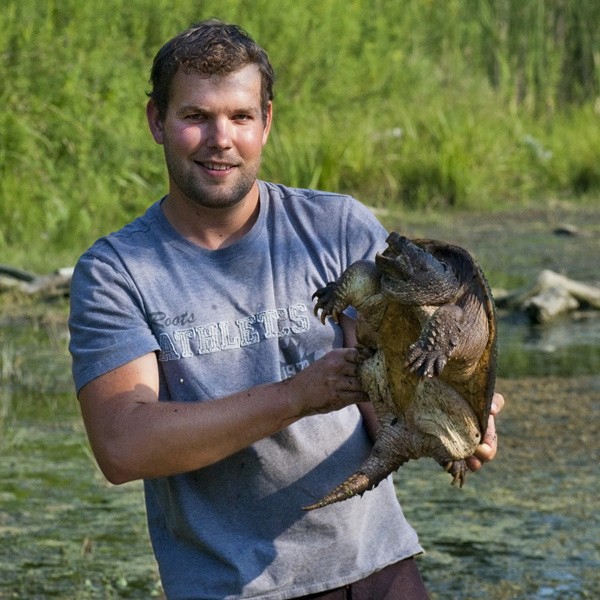 Josh Vandermeulen is a professional Field Biologist and is an active and well-known member of Ontario’s naturalist community. He regularly travels the province in pursuit of his two core interests, field herpetology and ornithology. In 2012, he broke the Ontario “Big Year” birding record by seeing more bird species in a single year than anyone else previously. Josh's interests in ecology and travel have led him to places such as Panama, Morocco, Portugal and Colombia in recent years. He has a special interest in reptile and amphibian macrophotography. Josh is the past Chair of the Ontario Bird Records Committee. Josh has led many Quest Nature Tours departure worldwide including to Cuba, Spain, Colombia, the Galapagos, and Borneo.